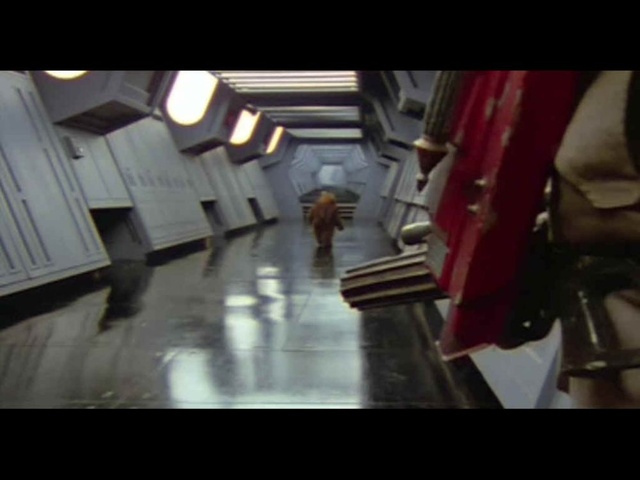 This 1982 mockumentary short film featured Wicket the Ewok (Warwick Davis) being chased by Boba Fett (Jeremy Bulloch) on the Death Star. Lucasfilm and George Lucas were involved with the short. The Boba Fett scene is included as a bonus on the 2004 DVD release.

Views
1,975
Image Use Policy
If saving this image for personal use to then re-post, you must include the source, whether it's this website and/or the original source. Our Boba Fett image galleries are a unique resource on the web; it takes a lot of time and effort to curate this all. For the sake of the original sources, it's good to share where something came from and/or who made it. We intentionally credit as much as possible to truly feature and appreciate the work included here. Hopefully you can agree to do that as well. Thank you.