Did You Know: In our Fan Films section, we have almost 100 shorts you can watch. 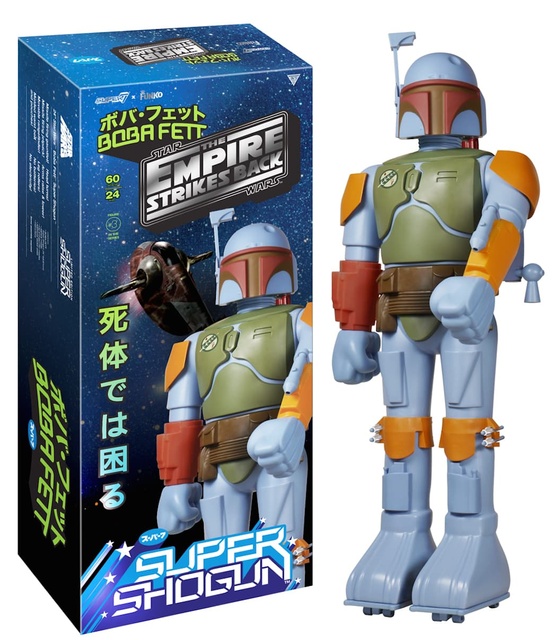 Despite the "Empire" box, this figure sports the "ketchup and mustard" gauntlets, which were part of Boba Fett's pre-production costume.

Displayed
271 times
Image Use Policy
If saving this image for personal use to then re-post, you must include the source, whether it's this website and/or the original source. Our Boba Fett image galleries are a unique resource on the web; it takes a lot of time and effort to curate this all. For the sake of the original sources, it's good to share where something came from and/or who made it. We intentionally credit as much as possible to truly feature and appreciate the work included here. Hopefully you can agree to do that as well. Thank you.