The Making of Star Wars: The Empire Strikes Back

This book outlines the shooting schedule for "Empire."

The enhanced version of this book includes audio and video. One of the videos is silent film footage of Boba Fett's first public appearance in 1978, where he wears an early pre-production version of the costume at the San Anselmo Community Fair and Parade.

"In addition to the concept art, there are also a ton of set photos, including things like a cast being made of Harrison Ford for the "frozen in carbonite" Han Solo, and Darth Vader and Boba Fett out for a stroll. And there are tons and tons of pieces of script pages and scribbled notes. You get a real sense of what it would have been like to be inside this madhouse of creativity and seat-of-the-pants improvisation."

Oct
12
2010
"The Making of Star Wars: The Empire Strikes Back" Published

Hardcover #
More from this vendor
Affiliate marketing disclosure
When you make a purchase through clicking on a vendor link at BFFC, we may receive a small commission. We hand pick links for official merchandise to vendors with great reputations with their costs, shipping, and customer service. We are independently run and make our own decisions — nobody tells us what to do. Best of all, there is no extra cost to you. All proceeds go towards our costs to be online. Thanks for your support!

840
Bounty by the Numbers 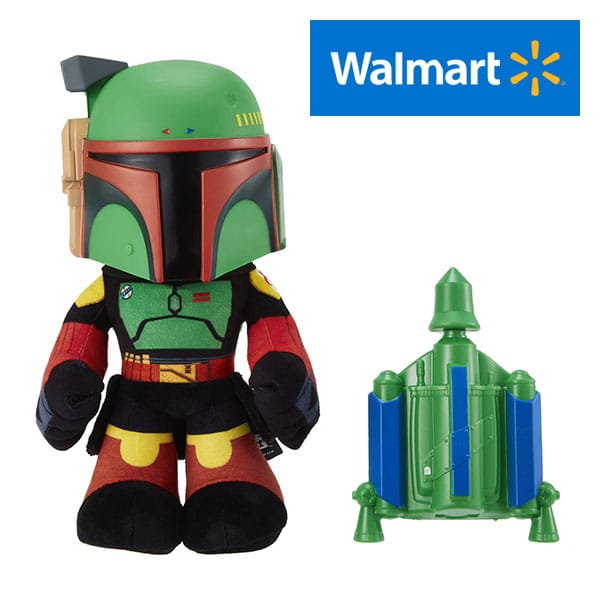 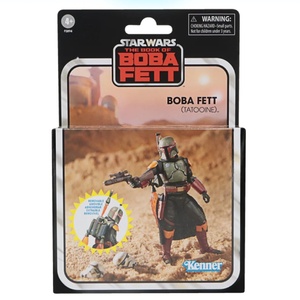