Our Tribute to Jeremy Bulloch, the Original Boba Fett

Jodo Kast, along with a small band of Bounty Hunters, take an Imperial assignment to capture the Rebel Hero, Adar Tallon on the desert planet of Tatooine. You may think that these characters on the cover are 4-LOM, Bossk, Boba Fett, IG-88, and Zuckuss, but in this role playing game, the protocol droid didn't exist, and the rest were: Jungen, the Trandoshan; Jodo Kast, the Mandalore; IG-72, the IG droid; and Vytor Shryke, the Gand.

IG-72 was also in Tales of the Bounty Hunters — the only IG droid that survived. Unfortunately, he killed himself in Tatooine Manhunt.

Paperback #
More from these vendors

359
Bounty by the Numbers 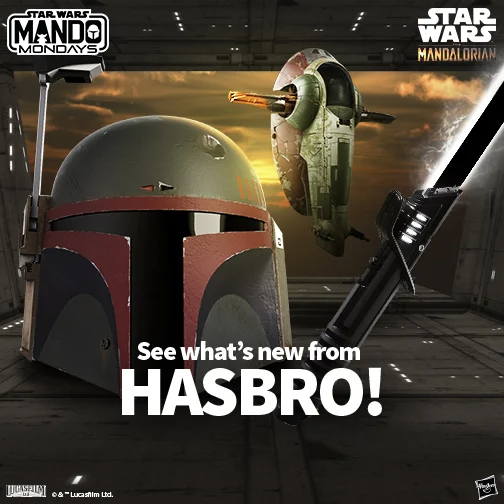 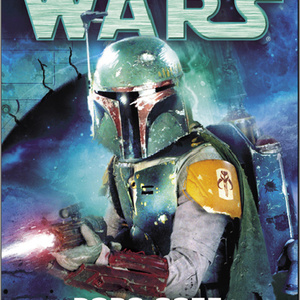 A Practical Man
2006 • Novels and Other Fiction
More Info

Established in 1996, the Boba Fett Fan Club is the premiere destination for fans of the original bounty hunter Boba Fett from Star Wars.
Representing 132,917 fans worldwide, BFFC is the oldest Boba Fett website and most popular Star Wars character website.